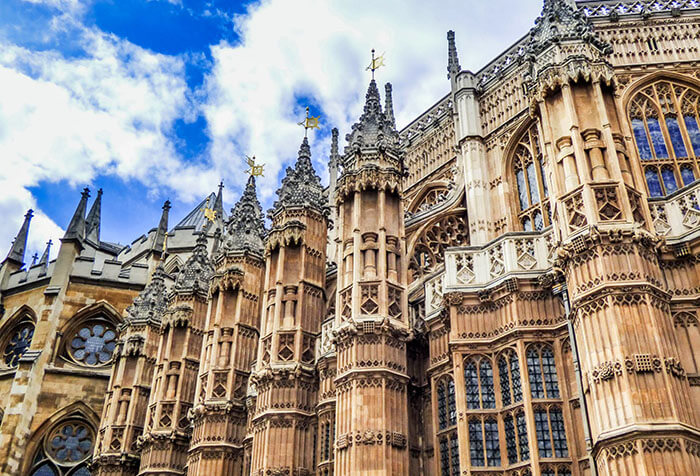 Our guide to Westminster 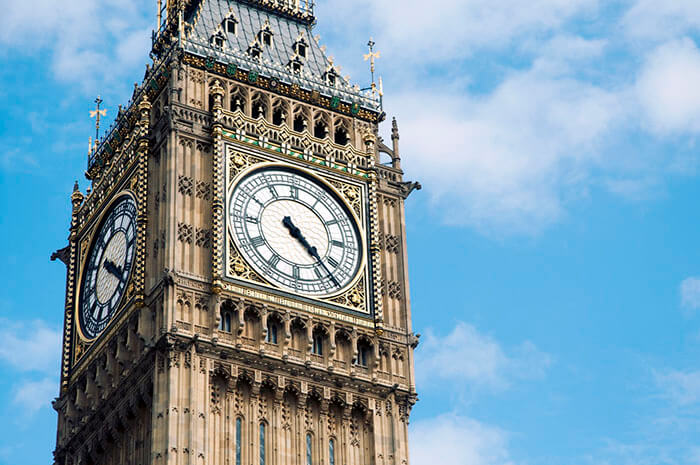 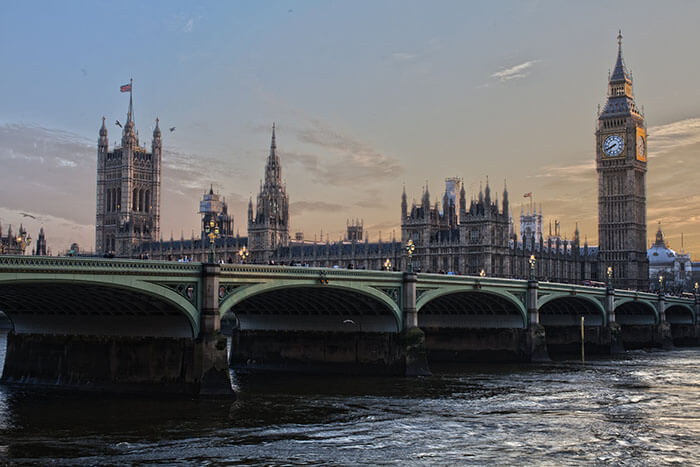