They might be best known variously as a key transport hub and a well-heeled residential area on the banks of the Thames, but Victoria and Pimlico have far more going for them than those narrow definitions alone. As experienced estate agents Pimlico, Victoria and the surrounding area we can find you that well hidden gem of a property.

It’s true that Victoria might once have been a place people merely passed through to get elsewhere, but that’s all changed as it’s developed a reputation as a cultural hotspot – with street food markets alongside smart shopping arcades, trendy restaurants and some of the best West End theatre experiences in town. 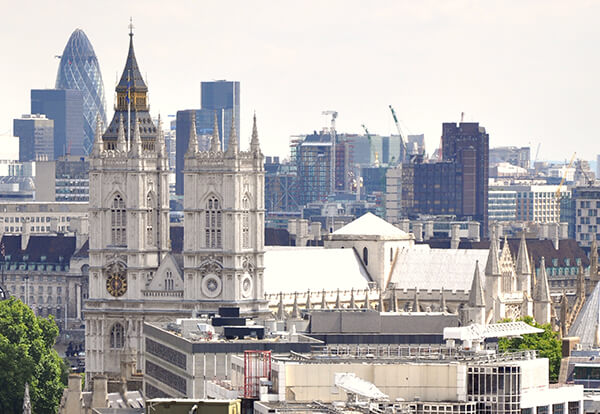 Our guide to Victoria 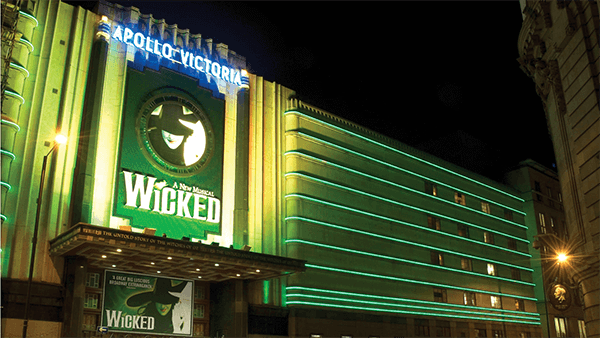 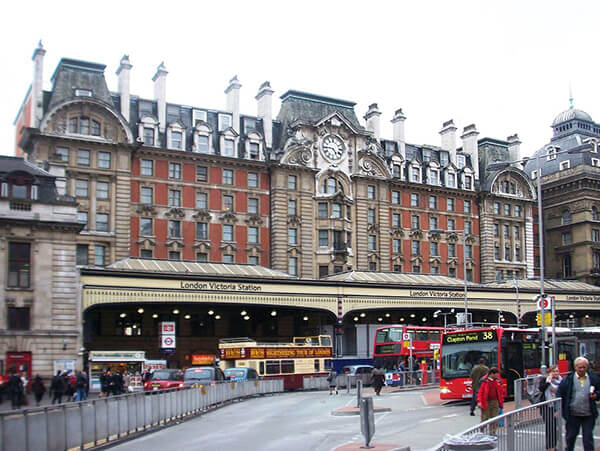